In this arid African Desert, 1/5 of all the diamonds in the world exist. They were so common at one point that the locals could walk across the dunes on a full moon and spot them shimmering from a far. We went to this rumored place and found a diamond of our own.

Thanks to Hurley, Nike, Oakley, Dakine, Byrd, Smith, and Globe. 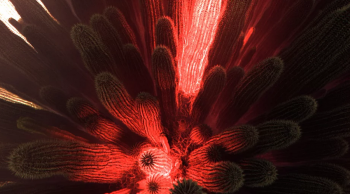 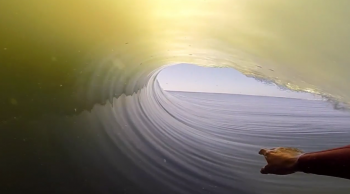 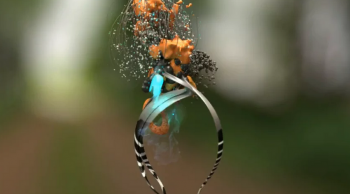 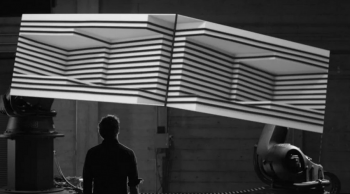